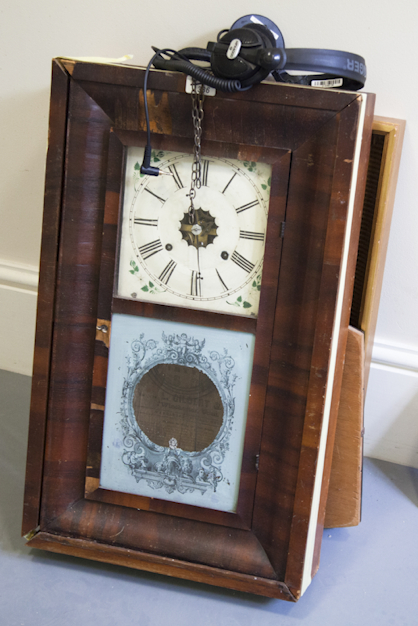 A week long intensive creative process for 11-16 year-olds, the project culminated in two performances at the National Railway Museum, York, where the bespoke TlotT performance App whisked the audience into a parallel world filled with movement and words - all created during the project - as they watched the live performance.

This project was a collaboration between York Theatre Royal, The National Railway Museum, Sam Lawrence Dance, Henry Raby, and Hannah Bruce & Company. We're delighted that this project was supported using public funding by the National Lottery through Arts Council England. We also gratefully acknowledge the ongoing support of the Department of Music at the University of York.